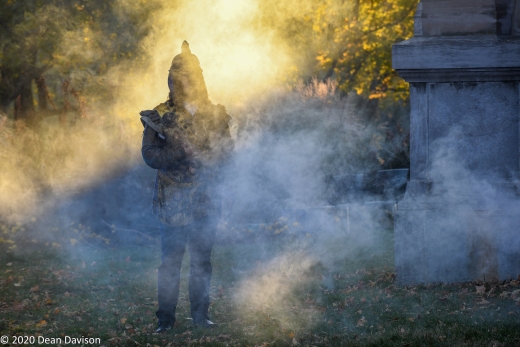 “We have a small team of just six, so we know everyone,” Elizabeth told me. “This person never worked for us or any United Way, and we still aren’t certain that she actually exists.”

Even so, waves of condemnation poured over Elizabeth, her team, the Cape Girardeau community and United Way. First came the Facebook comments and messages. Then the emails, Instagram posts and tweets arrived in torrents.

“Fortunately, one of my local board members spotted that ugly post early in the morning, and sent me a text long before the Google alert arrived. We spent about ten minutes crafting our message, then sprang into action.”

Elizabeth and the board member both have crisis and public relations experience, so they moved quickly to mitigate the damage:

Their response on Facebook generated 1,500 comments and 2,900 shares. The first day, Elizabeth personally replied to more than 100 emails while her team answered 100 phone calls an hour. They continued to reply to emails and posts throughout the weekend and the following Monday. They didn’t have a chance to get back to their regular jobs until inquiries finally slowed later in the week.

A slower response would have been even more devastating.

Most critics quickly realized what happened and embraced the United Way with messages like these:

Still, the experience distracted the United Way of Southeast Missouri for weeks as they responded to comments and repaired the damage. The comments now have slowed to a trickle, only one or two per month.

You can take important lessons from Elizabeth’s ghostly experience:

Elizabeth Shelton says she has found at least a few silver linings from her encounter with the Facebook ghost.

“We have a lot more social media followers, and we even got some donations in direct response to this. But more importantly, it is reassuring that people in the Cape Girardeau area rose up to support us,” she added. “They know that United Way of Southeast Missouri works hard every day to make this community stronger for everyone.”

The United Way still doesn’t know who the ghost actually is or why it targeted them. They probably never will.

You may not think ghosts are real, but this incident proves social media ghosts can cause you real pain. You and your organization must prepare for this harsh reality. Please let me know if I can help you prepare for this or other crisis threats.